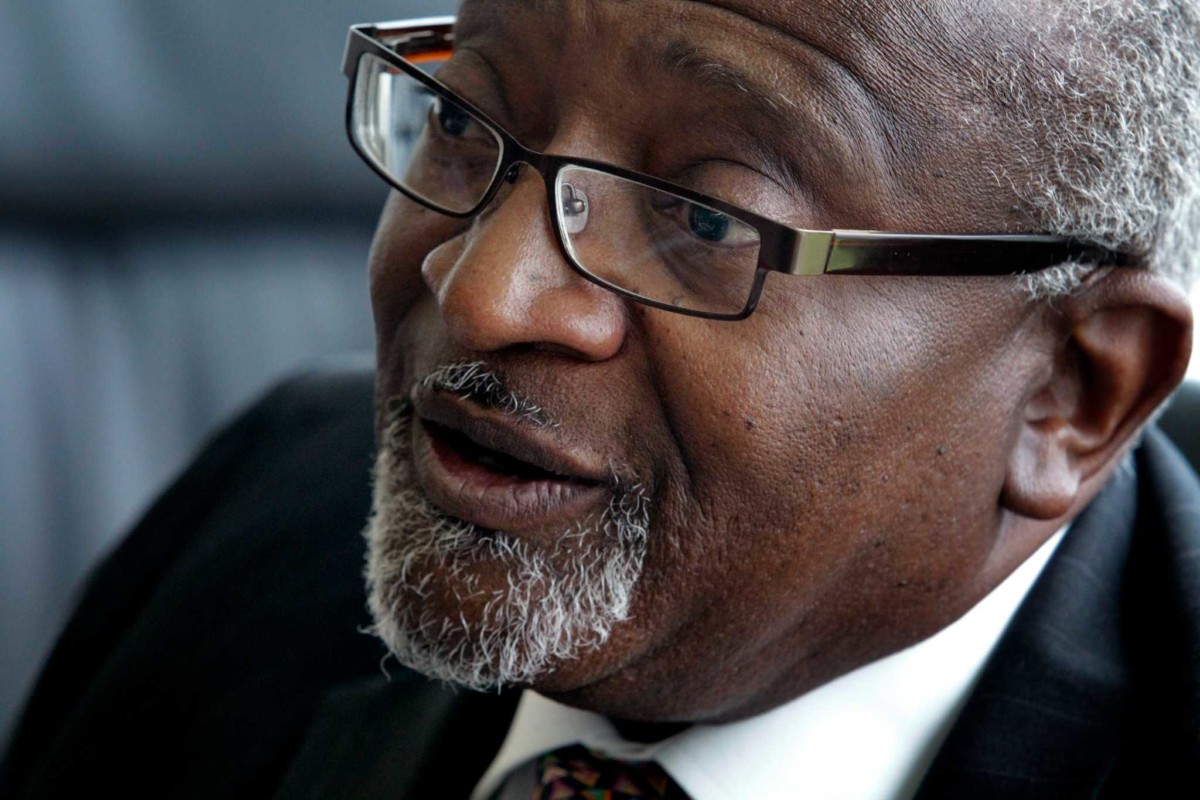 This month, we celebrate Dr. Robert Bullard, often called the “father of environmental justice,” who in October of 1990 published Dumping in Dixie: Race, Class, and Environmental Quality, a path-breaking book with a national focus on environmental injustice in the United States. Dr. Bullard was also a key organizer of the First National People of Color Environmental Leadership Summit held in October 1991, which resulted in the adoption of 17 Principles of Environmental Justice as a comprehensive platform for a national and international movement of all peoples.

Robert Bullard was born in 1946 in the small town of Elba, Alabama, where he attended segregated schools. He received his B.S. in Government from Alabama A&M University. After serving in the Marine Corps during the Vietnam war, he pursued his M.A. in Sociology from Atlanta University and his Ph.D. in Sociology from Iowa State University. He has held faculty and director positions at Clark Atlanta University, where he founded the Environmental Justice Resource Center, University of Tennessee, the University of California – both Riverside and Berkeley, and Texas Southern University, where he is now Distinguished Professor of Urban Planning and Environmental Policy and Director of the Bullard Center for Environmental and Climate Justice.

Robert Bullard began his efforts to catalog environmental injustice as an expert witness in a Houston, Texas class action lawsuit that attempted to block construction of a landfill proposed to be built within two miles of six schools, one within 1500 feet of the proposed dump. Recruited by his wife, Linda McKeever Bullard, the lead attorney for the plaintiffs, the young sociology professor Bullard recruited students in his sociology methods class, and together they conducted a painstaking study of landfills in Houston. At that time, in 1979, “[t]here was no Google, there was no GIS mapping,” Bullard says in a recent interview with the American Association for the Advancement of Science (AAAS). The team eventually reported that all five city-owned landfills were sited in Black neighborhoods, as were 80 percent of city-owned garbage incinerators, and 75 percent of privately-owned landfills, even though only 25 percent of Houston’s entire population was Black. That lawsuit, Bean v. Southwestern Waste Management, Inc., did not succeed in stopping the landfill, because it was difficult to prove intent. But Bullard was “hooked,” as he said in a 2006 interview: “I started connecting the dots in terms of housing, residential patterns, patterns of land use, where highways go, where transportation routes go, and how economic-development decisions are made. It was very clear that people who were making decisions — county commissioners or industrial boards or city councils — were not the same people who were “hosting” these facilities in their communities” (Grist, Meet Robert Bullard, the father of environmental justice)

Bullard expanded his study of environmental injustice to a nationwide scope in his landmark book Dumping in Dixie, published this month in 1990. He cataloged the stories of five Black communities across the American South where ordinary people spoke up, organized, resisted, protested, and fought for their right to live free from contamination and other environmental harms. Dr. Bullard has gone on to publish dozens of peer-reviewed articles and 17 more books on topics ranging from the racist roots of the unequal toll of Hurricane Katrina in New Orleans, to city planning, health equity, food security, transportation apartheid, and climate justice.

Although Bullard has had a successful career in academia, it is his work within marginalized communities that has been most impactful. Bullard related in a 1999 interview: “What we’ve tried to do over the last twenty years is educate and assist groups in organizing and mobilizing, empowering themselves to take charge of their lives, their community and their surroundings. … For the most part, a lot of the small grassroots groups operate from a bottom-up model. They don’t have boards of directors and large budgets and large staffs but they do operate with the idea that everyone has a role and we are all equal in this together” (Earth First! Journal, Environmental Justice: An Interview with Robert Bullard).

Bullard’s list of honors and awards is long and wide-ranging, so we’ll highlight just the last few years. In 2020, the United Nations Environment Program (UNEP) honored Dr. Bullard with its Champions of the Earth Lifetime Achievement Award, the UN’s highest environmental honor. Most recently, Dr. Robert Bullard was among the 2022 cohort of scholars inducted into the American Academy of Arts & Sciences. In an interview at Texas Southern University, Bullard reacted: “It is truly an honor to be elected to such a prestigious body and to have the American Academy of Arts and Sciences recognize and lift up our justice and equity work,” he said. “I accept the honor on behalf of the struggles in frontline and fence-line communities where there is still much work to be done to secure environmental and climate justice for all” (Texas Southern University, TSU’s “Father of Environmental Justice” selected to join American Academy of Arts & Sciences)