Skip to main content
Campus » Inclusive Excellence Initiatives » care » 19-this-month-in-black-history » 19: This Month in Black History – The State of Education of Black Folks in the USA 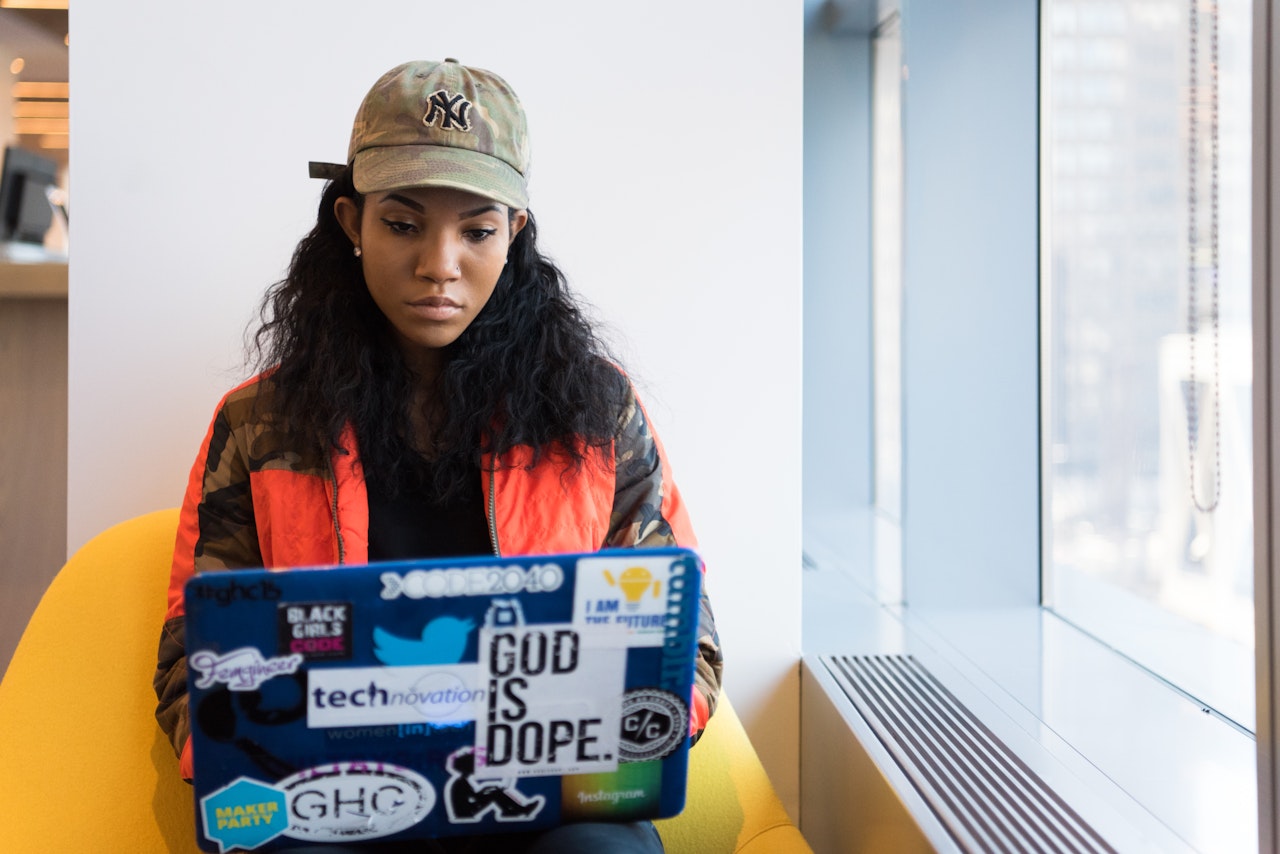 The State of Education
of Black Folks
in the USA

As we begin our school year and because of the landscape of higher education in the USA, I thought that a ‘feel good’ story was in line, albeit, I will add some caution to this.

The U.S. is doing better (said out of one side of my mouth) when it comes to educating the Black population. According to the 2020 US Census report “88% of Blacks have a high school diploma.” In that report they also state that ~90% of the U.S. population have graduated high school, putting the Black community in almost parity with the rest of the Nation. As a point of comparison, in 1940, only 7% of Blacks completed high school when the National average was 24%. Many credit this increase to the Compulsory Education Laws enacted by states in the late 19th and early 20th centuries – Massachusetts was the first U.S. state to enact a compulsory education law in 1852. In a 2012 report that examined whether schooling laws matter, it was found that the “introduction of compulsory attendance laws had positive and statistically significant effects on schooling in states that passed laws after 1880.” This means that overtime then, the educational gap between Black students and the National average had closed to about 2%, as measured in 2019; at least at the high school level.

The college degree gap has also closed, but nowhere as tightly; in 2019, the gap between Blacks and the National average was 26% for college degree attainment. It is important to note that the vast majority of college degrees attained by Blacks before 1967 in the U.S. were from Historically Black Colleges and Universities (HBCUs). HBCUs were the only game in town in educating Blacks prior to the Civil Rights Act of 1964. To be clear, Blacks were “allowed” to attend White universities in northern states before the abolition of slavery. However, because of institutionalized racism and discrimination at these institutions, as well as the poor college preparation that Black students were afforded, their education was hampered. HBCUs were the predominant means of African American post-secondary education for about 100 years (from right after the Civil War to the Civil Rights era of the 1960’s). Before the establishment of the first HBCU in a southern state (Atlanta University – now Clark Atlanta University on September 19, 1865), there were four HBCUs established in northern states: Cheyney University of Pennsylvania in 1837, University of the District of Columbia in 1851 (then known as Miner School for Colored Girls), Lincoln University in 1854, and Wilberforce University in 1856. Atlanta University (Clark Atlanta University) was one of the first graduate institutions in the Nation to award degrees to African Americans, and the first to award bachelor’s degrees to African Americans in the south. According to Wikipedia, “HBCUs have a rich legacy of matriculating many leaders in the fields of business (Spike Lee, film director and producer – Morehouse), law (Thurgood Marshall, Supreme Court Justice – Lincoln and Howard; featured in our 19 story in July 2020), science (Katherine Johnson, NASA mathematician – attended West Virginia State College, now West Virginia State), education (Booker T. Washington, educator, orator, and advisor – Hampton), military service (The Tuskegee Airmen were educated at Tuskegee University), entertainment (Oprah Winfrey, talk show host and media mogul – Tenn State), art (Erykah Badu singer, entrepreneur, and actress – Grambling State), and sports (Jerry Rice, considered the greatest NFL wide receiver of all-time – Mississippi Valley State).”

Despite their excellent track record of educating Blacks, HBCUs have struggled to stay open. Once predominantly white institutions committed to educating Black students and opened their doors during the Civil Rights Era, and because of the government’s affirmative action goals, enrollment at HBCUs began to drop. While the number of Black students enrolled in U.S. colleges and universities increased by ~377% from 1966 to 1976, only 18% were enrolled in HBCUs; which dropped to only 9% in 2010. The reduced number of students attending HBCUs has also led to a decrease in the number of these institutions (from 121 in 1930 to 101 in 2019).

A possible shiny light for HBCUs – while in 2020 (the year when Black Lives Matter issues was heightened) the enrollment of Black and White students attending secondary institutions declined, however, some HBCUs experienced a surge in enrollment – Howard University, for example, increased 15 percent from 2019 to 2021. This could be a sign that Blacks are finding needed support at these institutions. Historically, HBCUs have been a pillar in the lives of many successful Blacks, offering an education that is unmatched by many of the Nation’s other institutions. For non-HBCU institutions to truly ensure access to students of color, these institutions (like K) have a duty to make sure that these students are supported in all the ways!