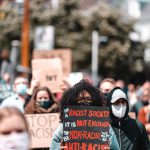 Join Anne Dueweke for a discussion of her book, Reckoning: Kalamazoo College Uncovers its Racial and Colonial Past on Tuesday, May 17th. 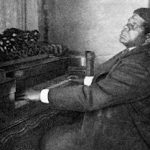 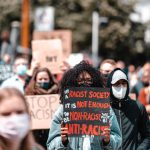 Join Lisa Murphy and Robin Rank for the April 2022 ARRK discussion on blackface, both K’s past and in the present-day in the form of digital blackface. 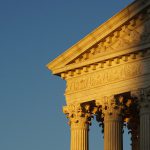 All eyes are turned towards the SCOTUS (Supreme Court of the United States) because of upcoming challenges to laws that have set the legal precedents, standards and customs by which we live.

Join Amelia Katanski for this month’s ARRK discussion surrounding the concept of how settler colonialism interacts with and adds complexity to the way we think of antiracism work. 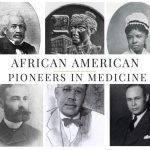 Happy Black History Month has been said in the USA since 1970. During the month of February, we celebrate the achievements of Black people and honor historical pioneers…

Please join us for this month’s ARRK discussion with Alison Geist and Regina Stevens-Truss. Alison and Regina will lead a discussion on structural and systemic racism as social determinants of health and disease. 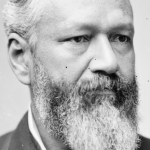 Pinckney Benton Stewart Pinchback (known by his contemporaries as P.B.S. Pinchback) was at the helm as the governor of the state of Louisiana — for only 30 days (from December 9, 1872 to January 13, 1873). During the contentious political struggles of the Reconstruction, P.B.S. Pinchback and the Republican party were embroiled in the debate around Negro rights, once the institution of slavery had been abolished through armed struggle. During that time period,

Join us for this quarter’s first ARRK discussion with Chris Ludwa! This month’s discussion is centered around inclusive practices, successes and challenges at K that faculty and staff have implemented over the last two years… 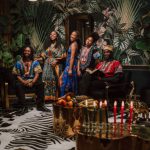 The name Kwanzaa comes from the Swahili phrase, “matunda ya kwanza,” meaning “first fruits.” Kwanzaa is a holiday that draws inspiration from traditional harvest festivals celebrated throughout Africa…