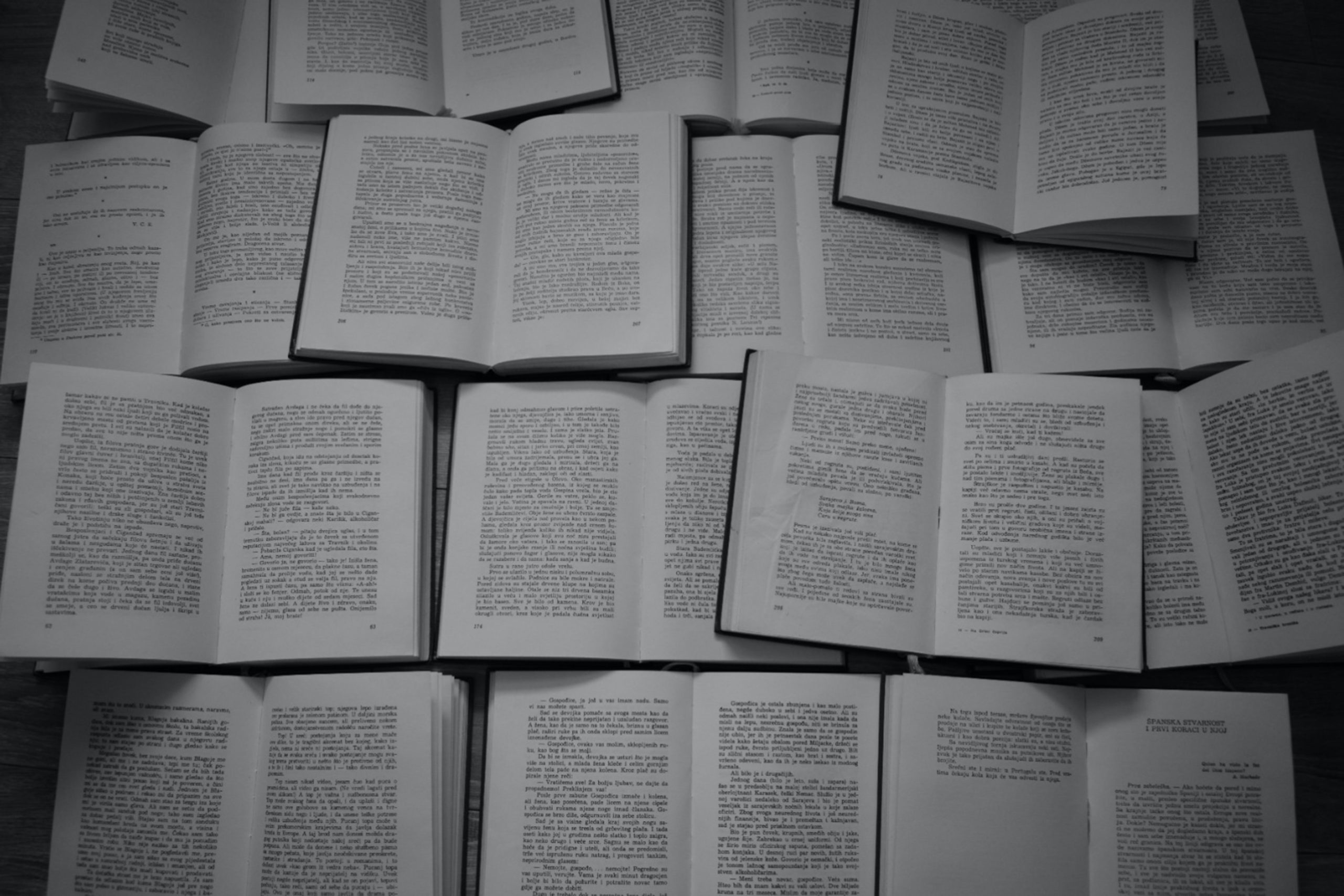 “OK, you would have to have been living under a rock to not have heard of the current political discourse regarding banning American History books from K-12 schools – and burning them! The fight for representation and true American history teaching, however, is not new and has roots in Michigan!”

On Tuesday, November 27, 1962, Richard Henry, the president of Detroit’s Group On Advanced Leadership (GOAL) and the father of an eighth grader at Durfee Junior High, announced: “I’ll go to jail before I allow my son to return to a history class in which these objectionable text books are being used.” His strong stance was an emotional climax in an ongoing battle between GOAL and the Detroit School Board over the coverage–and, more frequently, simply the omission–of Black people and Black history from the books required in the city’s primary and secondary school classes. GOAL had raised this issue in the spring, as part of a larger challenge to the school board to address discrimination against Black students in terms of access to vocational training programs and guidance counselling and Black adults in terms of hiring. The school board’s initial response about the textbooks was that better books were not being adopted simply because they did not exist.

In large measure, that assessment was correct. It was not that historians did not know better. Even by the early 1960s, academic historians were already revising and overturning old myths about slavery, Reconstruction, and Black life, often following the lead of Black scholars such as W. E. B. DuBois, Carter Woodson, and John Hope Franklin. But that work had made little impact on primary and secondary school history texts. These texts continued to present slavery as benign and enslaved people as happy with their lot in life (which was often described as easier than that of the northern working class) and Black empowerment in the Reconstruction Era South as misguided and disastrous. The explanation for the disconnect, not only between what happened and what the textbooks said had happened, but even between what scholars were saying had happened and what made it into textbooks arose from the confluence of the profit seeking of textbook publishers and the white supremacism of Southern adoption boards. Textbook publishers wanted to be able to sell their products nationally, pitching the same product to as many potential adopters as possible. The white Southerners who made adoption decisions, whether on the state or the district level, insisted on a version of U.S. history that left little room for Blacks at all and slotted them into acceptable accounts of slavery and Reconstruction when they had to be included. Outside of the South, states and districts had merely chosen from among the available options.

There had been Black activism around school textbooks long before GOAL took up the issue in 1962, by Black educators and organizations and in northern cities with large Black populations (including Detroit). But the battle gained new energy in the context of the dynamism of the early ’60s Civil Rights Movement. In response to the Detroit school board’s insistence that there were no better options, GOAL had called on it to issue an ultimatum to publishers that it would stop adopting their textbooks unless “the races [were] treated with equal respect and distinction.” After two months with little movement on the issue, GOAL had prepared a draft ultimatum for the school board’s use in June 1962.

At a meeting with GOAL in July, the superintendent of schools had promised that textbooks “more suited to the urban community” would be used in the fall. But, when Richard Henry’s son Frederick attended his first day of school that September, the book for his history class, Our United States: A Bulwark of Freedom, was worse than most (it was also in use in Birmingham, Alabama). In the words of an NAACP review, “The image of the Negro projected by the authors is that of a dependent, servile creature, who, with the exception of his ability to sing and make music, has contributed only minimally to the development of his country and is incapable of functioning as a responsible person.” Richard Henry told his son to stay home from school in protest. And, while Frederick returned to Durfee soon, his father kept him out of his history class. On November 23, the superintendent of schools rejected a demand, made jointly by GOAL and the NAACP, that the book be withdrawn from use in the school system—a decision that was reported even in the New York Times. This refusal prompted Richard Henry’s announcement that he would go to jail before letting Frederick return to the class, as well as a threat to sue to prevent the use of the book. After a GOAL meeting at Dexter Avenue Baptist Church a few days later, Henry informed a reporter for the Michigan Chronicle–one of the city’s Black-owned newspapers–that GOAL was “preparing to mobilize 10,000 Negroes to protest the use of [that] text.”

Within a week, the Chronicle would announce “Ultimate Victory Predicted” in the battle over Our United States as the state curriculum committee made clear the need for better options. Within four months, the school board had commissioned a supplement, “The Struggle for Freedom and Rights,” that it quickly sent out to middle schools to use in conjunction with the problematic book. In May 1963, the Chronicle described this step as “an initial victory,” noting that “the problem of more representative textbooks is far from being completely solved in” Detroit. That November, the school board officially dropped Our United States from its approved list and began looking for a replacement. By the beginning of the new school year in September 1964, it had selected a heavily revised version of Our United States that had overhauled its coverage of Blacks with the help of an academic historian and material drawn from “The Struggle for Freedom and Rights.”

Victory in Detroit, when combined with the release of some highly critical assessments of the available textbooks, sparked increased activism around the presentation of Blacks in primary and secondary school history textbooks in other northern cities (including New York City), in California, and, within a couple of years, in the U.S. House of Representatives. The furor in Detroit led most of the textbook publishers to launch internal reviews of their products and policies that included meetings with civil rights groups and educators. Other cities followed Detroit in setting guidelines for textbook approval that called for racial diversity and honesty. The new textbooks, perhaps not surprisingly, produced a backlash, not only from adoption committees in Southern states, but also in places with a large population of conservative whites, such as California.

What the efforts of textbook authors and publishers to offer a more inclusive and more honest representation of the American past revealed was the complexity of incorporating Blacks into that past on anything beyond the superficial level of “great contributors,” whether the mathematician Benjamin Banneker or the agricultural pioneer George Washington Carver. Revisions designed to give Blacks their full place in the American past could only challenge the simplistic, nationalistic myths that served to hold that past—and the idea of Americans as a single people—together. These basic myths were encapsulated in such phrases as: “a bulwark of freedom” (the subtitle of Our United States) or “land of opportunity” or “a nation of immigrants” (which implies a voluntarism that was entirely absent from the experience of enslaved Africans). None of them could easily accommodate the Black experience—many required denying its most important features.

Richard Henry (later Imari Obadele), GOAL, and other Black Detroiters helped to launch real changes in what most American children now see in their textbooks. But the difficulty of fully incorporating Black history into the feel-good national story that many Americans expect (and demand) remains and has shaped battles over everything from multiculturalism in the 1990s to the 1619 Project in recent years.

For further reading on this issue, see: Joseph Moreau, Schoolbook Nation: Conflicts over American History Textbooks from the Civil War to the Present (2003), esp. chapter 7; and Hillel Black, The American Schoolbook (1967).